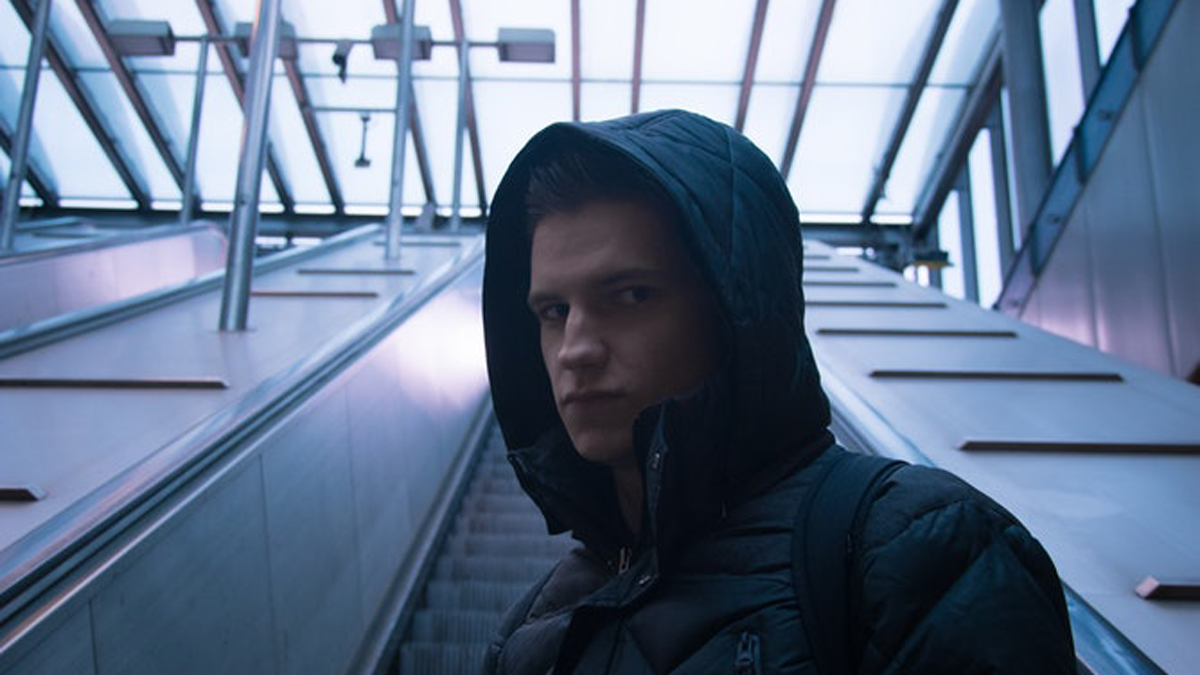 Your creepy stalker ex-boyfriend knows you just left the gym. I’m sure he’s over you.

Google Maps is free, isn’t it?

It seems like a question with an obvious answer, doesn’t it? Of course, Google Maps is free. I’ve never been asked to enter my credit card to look up a new address. There is no subscription plan. There is no paywall.

We’ll use Google Maps to help us walk through a basic use case and better understand the value exchange, but there are plenty of other examples. Let’s begin.

For many of us, this use case is so routine that it’s almost unremarkable. But for anyone used to car trips with the family as a kid in the 1980s (and the inevitable and horrifying gas station restaurant food), Google Maps delivers something close to magic.

The experience is so magical that we often don’t think beyond that simple interaction.

Let’s do that, shall we?

Here’s the part of the value exchange that you might not see.

Okay, so you’ve exchanged more value than you thought for the use of Google Maps, but there’s still no money out of pocket for you. You’re still winning, right?

Most of you might agree that more contextual advertising is better advertising. Additionally, you might understand why Google needs to collect individualized data so that it can aggregate it and deliver useful services back to you. What’s more, someone needs to pay for all this, and you’re glad it’s not you. Advertising, especially if it’s good advertising, is a pretty small price to pay. And the anti-competitive concerns? They’re a bit beyond your pay grade. Other people will take care of that stuff. You’re hungry. And Google Maps solved your problem.

At this point, I can’t disagree. The logic holds up. But how about we take just one more step? After we’re done, I want you to ask yourself if you’re still comfortable using Google Maps.

There’s a bigger market for “you are here” than you thought.

Here’s the first thing to understand about most location apps: Once you give them permission to track your location, they’ve got it until you turn it off. That means when you clicked “Accept” that one time, most apps have the authority (and ability) to collect information about you while you go about other activities. That one app may have shared location data with other apps … again, all with your “permission.”

So. What happens next?

If you’re like most people (me included, until recently) the answer was I don’t know.

Last week, the New York Times answered that question. They certainly weren’t the first, but they have the largest reach, and their journalists know how to tell a good story. You can read the full article for yourself, but let me quote directly the crux of their findings:

At least 75 companies receive anonymous, precise location data from apps whose users enable location services to get local news and weather or other information, The Times found. Several of those businesses claim to track up to 200 million mobile devices in the United States — about half those in use last year. The database reviewed by The Times — a sample of information gathered in 2017 and held by one company — reveals people’s travels in startling detail, accurate to within a few yards, and in some cases updated more than 14,000 times a day.

These companies sell, use or analyze the data to cater to advertisers, retail outlets, and even hedge funds seeking insights into consumer behavior. It’s a hot market, with sales of location-targeted advertising reaching an estimated $21 billion this year. IBM has gotten into the industry, with its purchase of the Weather Channel’s apps. The social network Foursquare remade itself as a location marketing company. Prominent investors in location start-ups include Goldman Sachs and Peter Thiel, the PayPal co-founder.

Unlike sometimes-justified / sometimes-not criticism of the New York Times, I don’t see a “big business conspiracy” around every corner. Most business people are people too – they’re your colleagues, siblings, parents, and friends. They’re also customers and users of these products. Most businesses simply are trying to earn an honest profit by providing a reasonable service in an increasingly competitive world.

But the fact remains: now that these apps have your permission (and there are a lot of apps that do this), and they have the location data your phone generates, they create something of value. That value creation is like crack cocaine to the average marketing VP, chief executive, or controller. In many ways, location data is some of the best data to have because it is not based on your opinion (likes, shares, comments) but rather it’s based on your behavior. As our grandparents taught us: Actions speak louder than words.

And wow are we ever speaking with our actions. You may wonder if you are “interesting enough” to warrant deeper interest from Google (I did). But when you consider the vast array of potentially interested parties, you can see how you just became the most interesting person in the world. Let’s look at just a few of the reasons other parties are interested in your location data:

I’ll bet even with those few examples, you are getting a sense of the broader market for “you are here” than you ever thought possible. Yes, you’re getting a “free” service, but you’re also trading away more than you bargained for.

Even at this point, I can see an argument that goes like this: Well, this is aggregated data, right? If it’s aggregated with millions of other people (or at least dozens of others), picking me out of a crowd is difficult. I can still blend in, right?

Russian hackers, Nigerian princes, and your stalker ex-boyfriend can pick you out of the crowd.

Read this and let it sink in: You are not anonymous.

Just because Google’s data center is secure, and its partners are bound by its terms of service, does not mean either it or its partners are invulnerable to a coordinated hacking attempt. As you may recall, it wasn’t Target Corporation’s IT department that caused its massive 2013 data breach, it was a third-party contractor with lax controls.

Just because Google (or Facebook, or whomever) has a “policy” about data privacy doesn’t mean it will stay that way. Silicon Valley’s spinning moral compass doesn’t give me a warm fuzzy. Google might be in the public eye, but what about that concert app you downloaded? Did you read their policy? Probably not. Do you think that a comparatively tiny company cares as much as Google about privacy? Probably not. Do you think they have the resources Google does to protect your data? Probably not. Put even more simply: Policies are policies, not laws.

Here’s the most important part: just because one source of data is aggregated, doesn’t mean there aren’t individual data in the public record. This is the real beauty of the New York Times reporting. With a few simple steps, their journalists and technicians – with no supercomputing power or complex artificial intelligence – could link up aggregated user behaviors to public databases (housing, political donations, etc.) and reverse engineer individual people from the aggregated data.

Let’s ask ourselves some tough questions about location services, shall we?

I wish this was simply hyperbole or an academic exercise. I wish I could believe tech CEOs when they tell us that “everybody wins” when we all use these location-based services. I, for one, am tired of “winning” like that.

If you’re not ready to “opt-out” just yet, here are a few things you can do to protect yourself:

Worried about your customers getting wise to you? Here are some things you can do as a business to respect your consumer’s rights:

Finding a tech workaround isn’t the answer. It will simply erode trust and postpone the day of reckoning. Forward-thinking companies (Apple, for one) are already deploying these techniques to stay on the right side of all of us:

Consumers are getting angry. They may not be able to put their finger on it, but consumer advocates, journalists at the New York Times, and writers and researchers like me are ripping back the curtain and directing consumer rage where it belongs.

If you’re a smart consumer, you’ll protect yourself and take action. It is only a matter of time before the abuse of location services puts your life and livelihood at risk.

If you’re a smart organization, you’ll get in front of this. Because in the not-too-distant future, “treating people as you would like to be treated” might be your most important product.

Source notes for this article:

Want to know how the New York Times crunched the data to pull out individual people among aggregated data? This article walks you through the process. It’s transparent, and more than a little creepy.

Your Apps Know Where You Were Last Night, and They’re Not Keeping It Secret

This is the article itself. Again, it’s not the first, but it’s the best one of all I reviewed. It’s worth the 20-30 minutes it will take you to carefully read it.

Finally, I think it’s only fair to provide you with direct links to Google’s policies and safety tips. Here are a couple of good starting points:

I picked on Google, but at least they are open about it. Additionally, they are highly visible. There are plenty of people (like me) who will pounce if they make a change. But the thousands of lesser-known apps from no-name developers? Good luck.