Factory of the Future – Evolution of Modern Manufacturing: Podcast with Michelle Segrest
View All Media 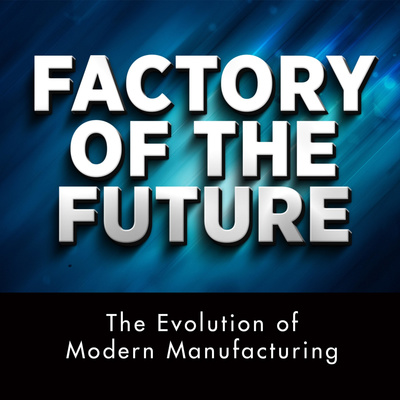 This was a fun conversation. For those who you who ask “What the heck is the Pershing Map?”, it was the precursor to the interstate highway system in the United States. Developed in the aftermath of World War I, military planners needed to get supplies from where they were produced to where they were needed much more quickly…especially if there would be another big war (hint: there would be).

Roads – and especially trucks to drive on those roads – were the answer to supplement rail lines and provide the needed flexibility.

What planners couldn’t know (but suspected) is that roads also would be a boon for commerce. The rest, as they say, is history.

Michelle Segrest and I cover the history bits pretty quickly and move on to the more interesting question: What the next map? Is it a #hyperloop map? How about low-altitude #uavs?

It was a great discussion – thanks again Michelle for having me!